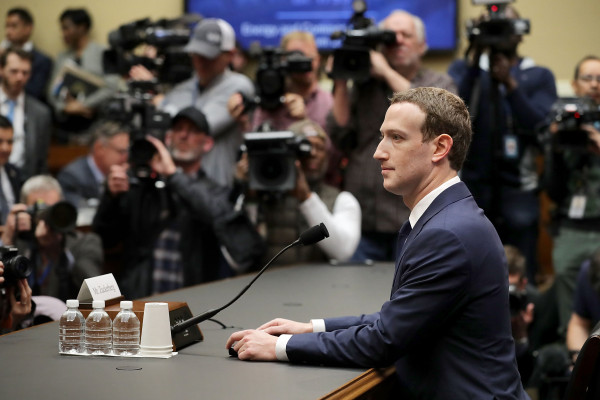 New York Attorney General Letitia James announced this morning that she’s leading an investigation into Facebook over antitrust issues — in other words, whether Facebook used its social media dominance to engage in anti-competitive behavior.

In a statement, James said:
Even the largest social media platform in the world must follow the law and respect consumers. I am proud to be leading a bipartisan coalition of attorneys general in investigating whether Facebook has stifled competition and put users at risk. We will use every investigative tool at our disposal to determine whether Facebook’s actions may have endangered consumer data, reduced the quality of consumers’ choices, or increased the price of advertising.
According to the announcement, that coalition includes the attorneys general of Colorado, Florida, Iowa, Nebraska, North Carolina, Ohio, Tennessee and the District of Columbia.

Facebook already announced in June that it was facing an antitrust investigation from the Federal Trade Commission (separate from the privacy-related settlement with the FTC that it announced on the same day). It seems that most of the tech giants are facing antitrust scrutiny from the FTC and Department of Justice.

“People have multiple choices for every one of the services we provide,” Facebook’s vice president of state and local policy Will Castleberry said in a statement after the new investigation was announced. “We understand that if we stop innovating, people can easily leave our platform. This underscores the competition we face, not only in the US but around the globe. We will of course work constructively with state attorneys general and we welcome a conversation with policymakers about the competitive environment in which we operate.”

Facebook says it’s under antitrust investigation by the FTC 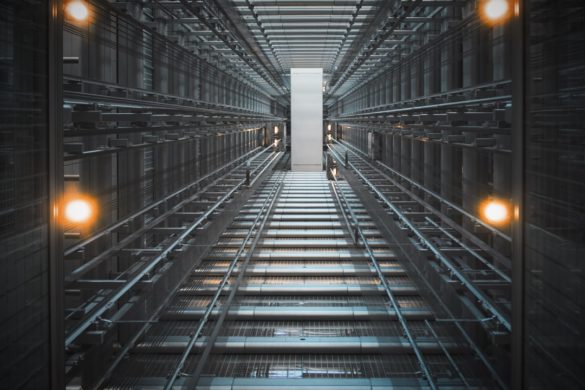 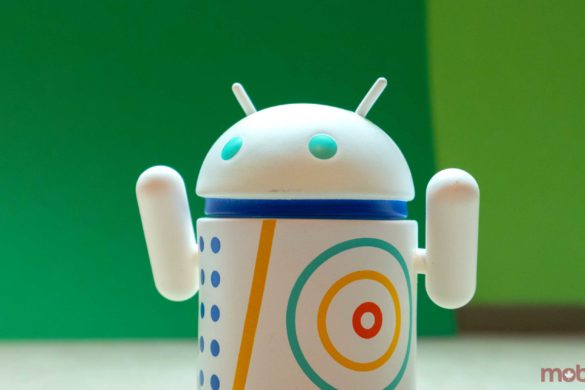 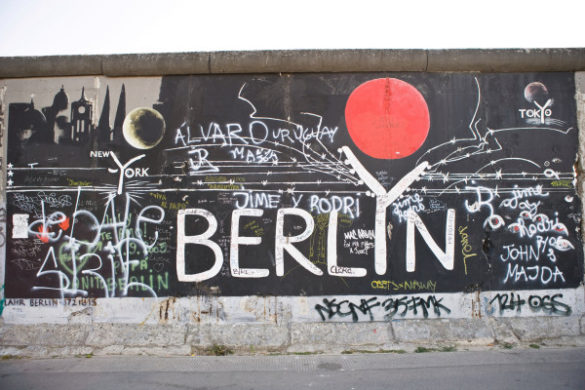 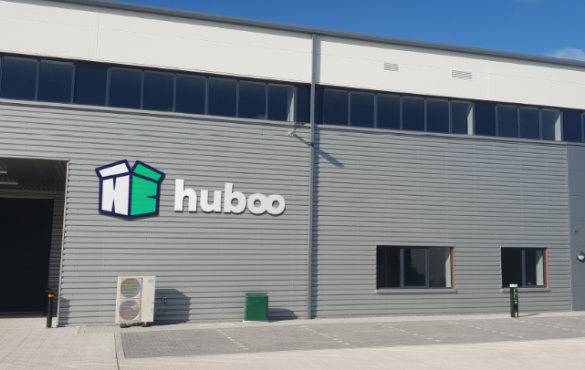 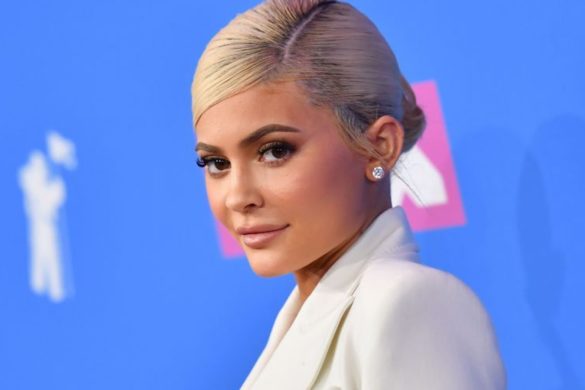